NONE OF THE OTHERS CAN GIVE YOU WHAT YOU NEED 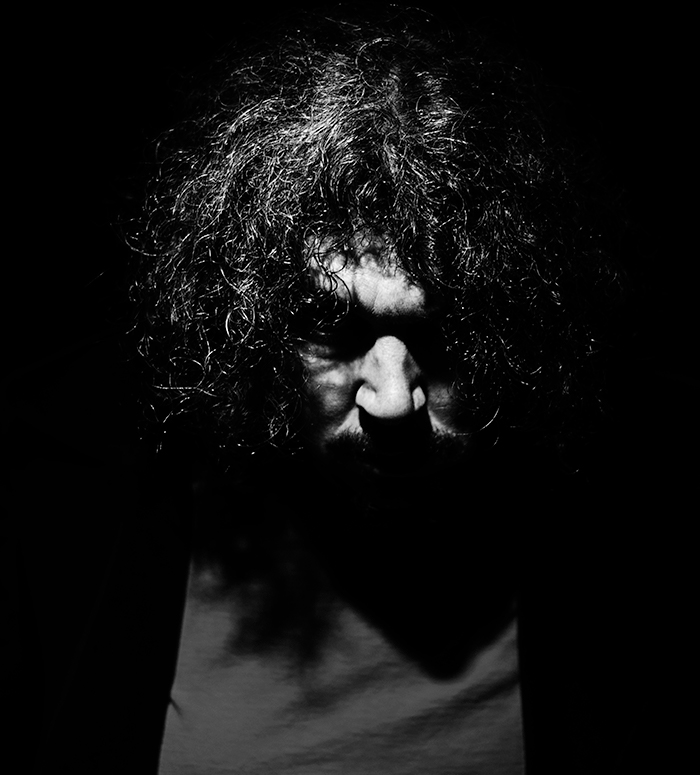 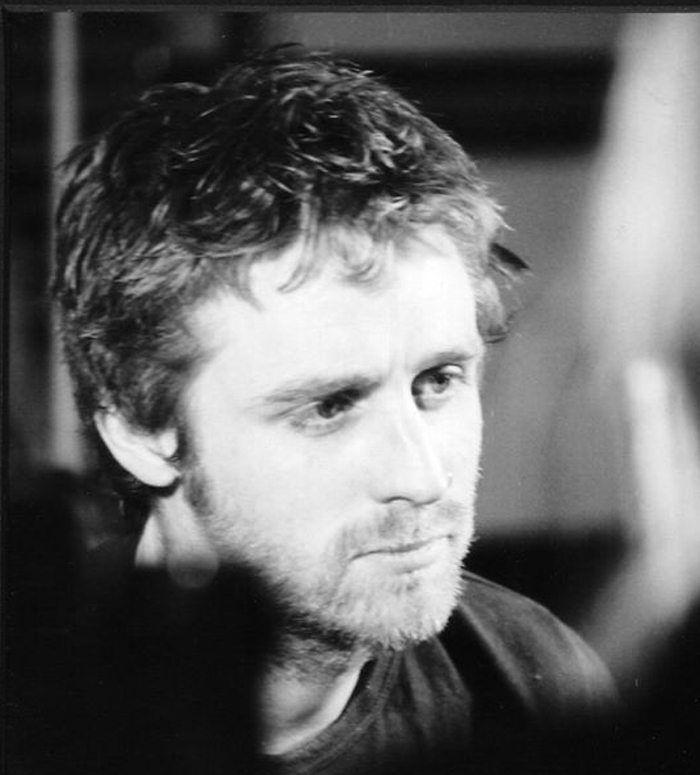 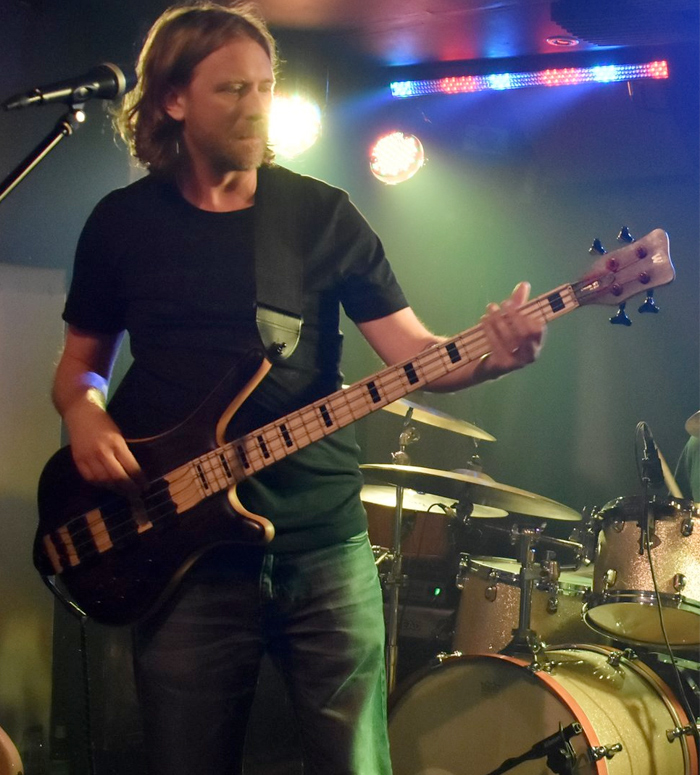 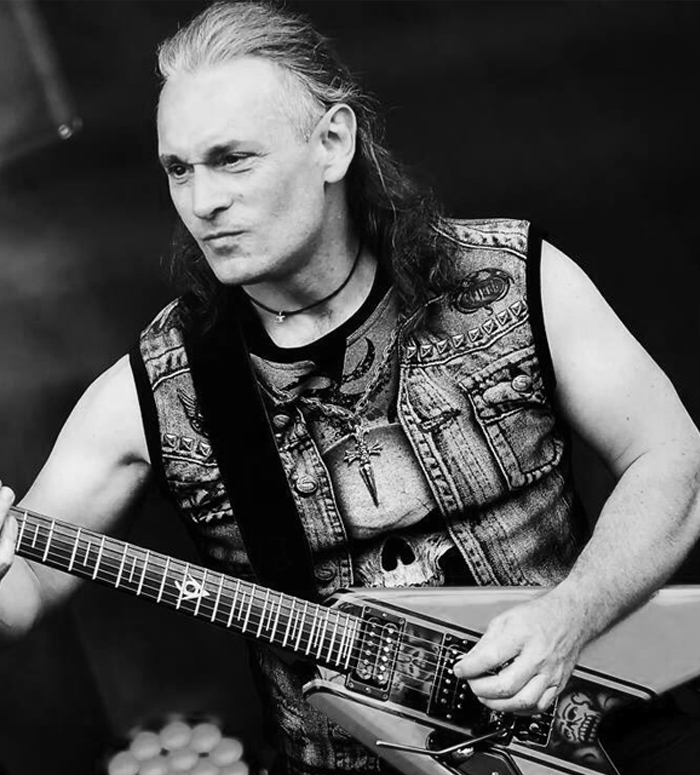 ... a compelling rock band with a progressive twist, wrapped in a story about a child raised as a psychopath.

“Steve Tilling has made a compelling debut. It’s a tight, dark intelligent album… albeit one plentifully and carefully decorated with accessible hooks and melodies. The depth of Tilling’s wanderlust is his most progressive asset.”

Click below for an hour-long interview with Steve Tilling (CIRCU5) on the Pete Feenstra Feature from Get Ready to Rock Radio. Steve chats to Pete about his music and influences, and we hear tracks from the debut Circu5 album.